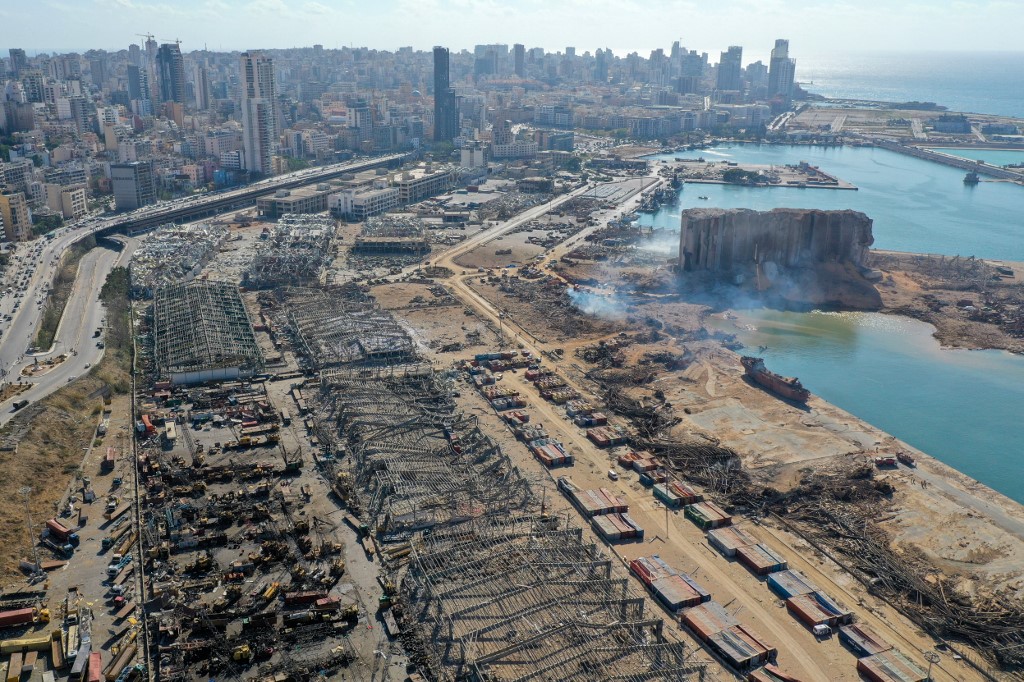 Germany is getting ready to propose on April 7 a multi-billion-dollar project to rebuild the Port of Beirut and surrounding areas according to an exclusive dispatch from Reuters news agency. The project cost ranges from $5 billion to $15 billion, and would create up to 50,000 jobs.

The European Investment Bank (EIB) has agreed to help fund clearing the destructed area and reconstruct facilities. EIB funding has been estimated at €2 billion to €3 billion.

In addition to the PoB itself, the proposal includes the redevelopment of more than 100 hectares around the harbor area along the borders of the Beirut Central District. It would involve the creation of a publicly-listed company similar to Solidere.

According to two unnamed diplomatic Reuters sources with knowledge of the plans, Germany and France are vying to lead reconstruction efforts. France and French ports and container shipping group CMA CGM are also interested in the reconstruction project. Munich-based management consulting company firm Roland Berger as been identified as the one putting the plan together.

“This plan is not going to come without strings attached,” said one of the sources. “Germany and France want first to see a government in place committed to implementing reforms. There is no other way around it and this is good for Lebanon,” said the Reuters diplomatic source.

One of the diplomatic sources said that France had sent several missions, including one in March, including CMA CGM, which showed an interest in playing a role in the reconstruction. That mission focused on specific clear-up operations rather than a broader redevelopment, however, the source said.